Since its release, jQuery has proven its credibility and usefulness in web development. It has helped in making html easier to use and saved a lot of time for the developers. Knowing how to use this program can aid you to create neat animation and special effects for your themes. In other words, using jQuery can make your website niftier and visually dynamic, of course, in a user-friendly way.

For our next post, we will showcase 20 Must Learn Button Tutorials in jQuery & CSS. This is a compilation of some of the helpful tutorials that can teach you on how to use jQuery in improve and creating special effects for the buttons of your website. Once you master these tutorials, they can help you create pleasant button effects that can enhance the browsing experience of your website. Check these lines of tutorials and try them out.

In creating an animated call to action button, this tutorial will be broken up into three sections namely: HTML/CSS, jQuery and Photoshop. 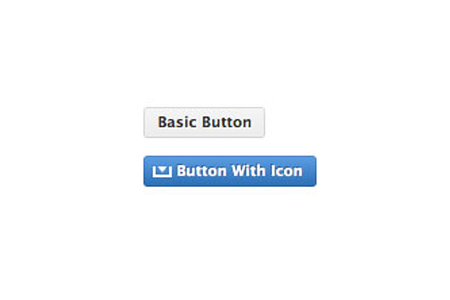 Learn how to create a Github CSS in this tutorial.

This tutorial shows how to recreate Google’s imageless buttons without the help of a whole team of engineers. 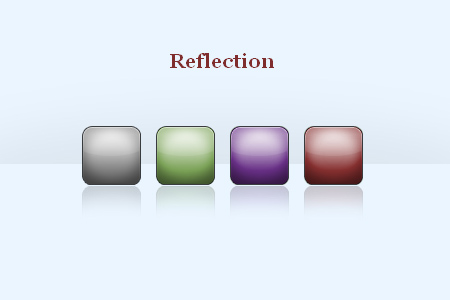 The tutorial teaches you how to create a realistic hover effect with Jquery. 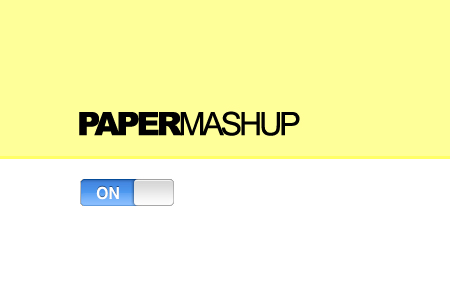 With the help of this tutorial, you will learn how to create jquery iphone style AJAX switch. 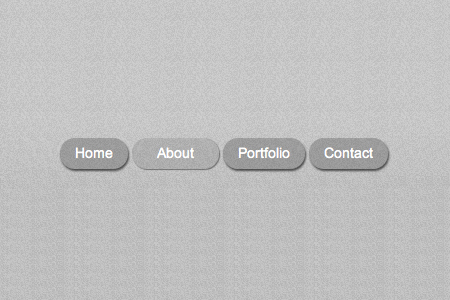 In this tutorial, you will be making a nice menu CSS animation jquery animate.

We will be making an animated, easy to implement, and degrade gracefully button that will replace the default submit button, in this tutorial.

Create a fancy radio buttons jquery in this tutorial. 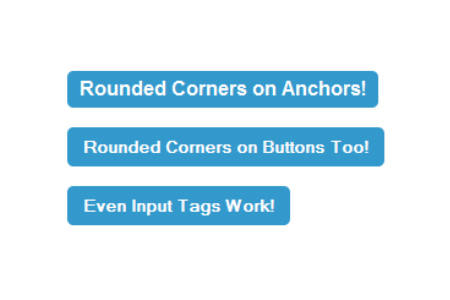 In this tutorial, we will be creating a browser rounded buttons.

Learn how to construct a creative hover animations for guttons using sprites.

The tutorial teaches you how to make an awesome and effective call to action button with jQuery and some CSS.

This tutorial will teaches you how to make a glow buttons.

With the use of some simple CSS and jQuery, we will be making a skype like buttons.

Styling Buttons and Toolbars With the Jquery UI CSS Framework

In this tutorial, we will be styling toolbars and buttons with the help of jQuery UI CSS framework.

Out of boring input buttons and plain anchors we will create a stylish buttons with this tutorial. 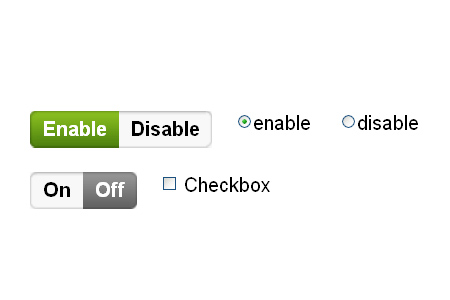 Create a iPhone style switches in this tutorial. 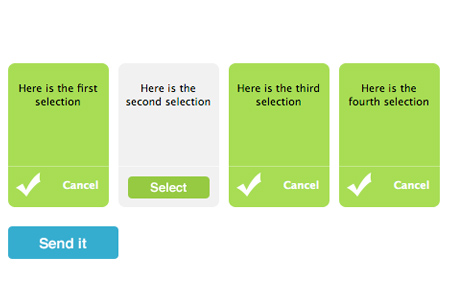 Pretty checkboxes with jQuery is what we will be making in this tutorial. 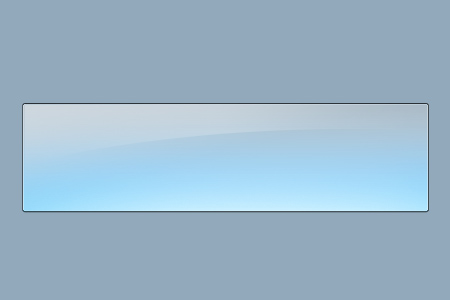 In this tutorial we will be creating a two-layer button with one layer that follows the mouse. 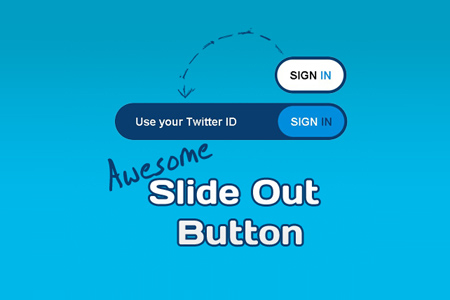 With this tutorial we will be creating an awesome CSS3 jQuery slide out button. 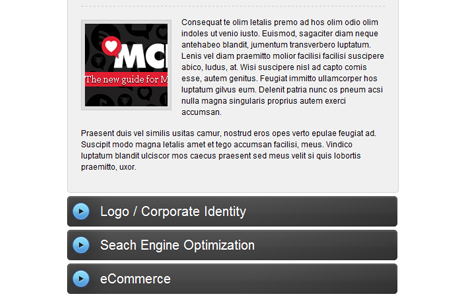 Learn how to create a simple accordion CSS and jQuery.

BlueBlots is a design blog showcasing more about Design Inspirations, Freebies, Tutorials and Resources on the web. For more updates, follow us on Twitter or Subscribe HERE